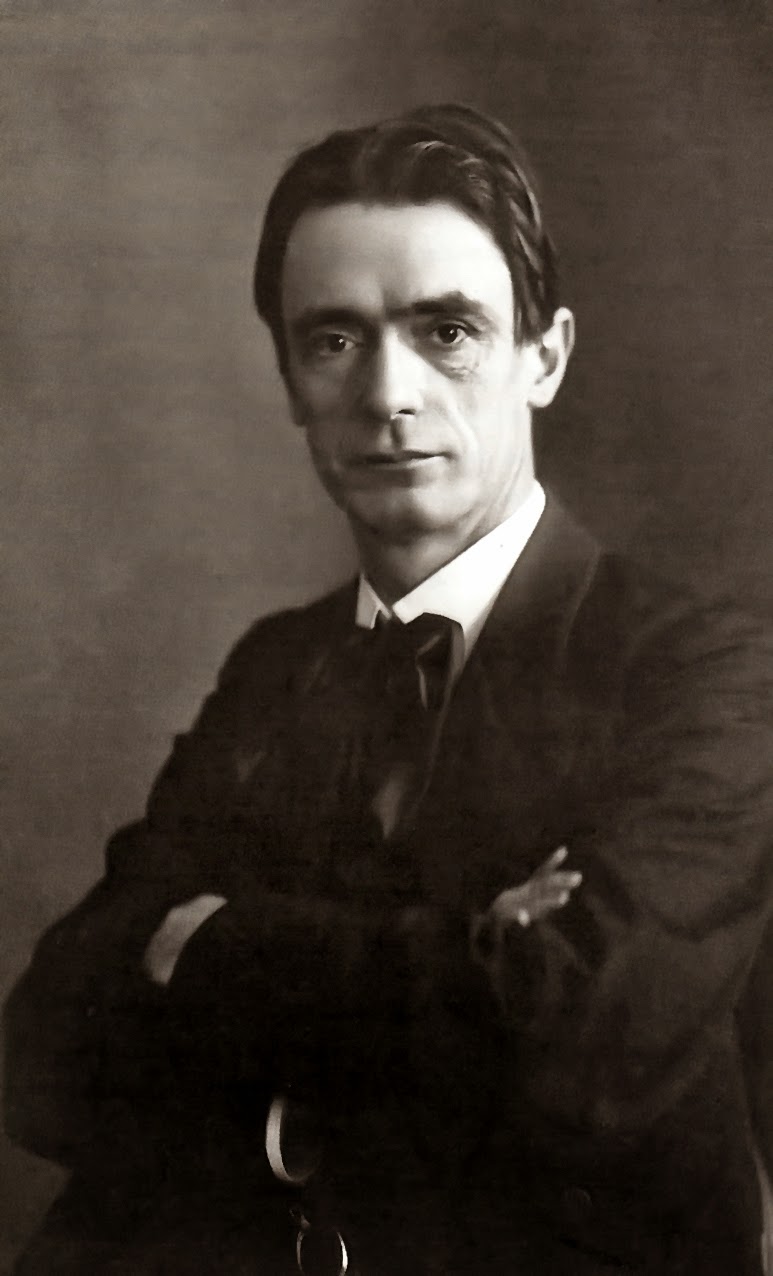 Gerhard Wehr's 'Jung & Steiner: The Birth of a New Psychology' is an illuminating 'synoptic' account of Steiner's and Jung's fundamental approaches to psychological transformation, grounded in their 'image of the human' (our identity and destiny).

It aims to compare and contrast these so that each can query and deepen the other. Steiner's approach was 'from above' from a profound and detailed sense of what comes to us from the spiritual world and how we might transform our consciousness so that we could bear those revelations and shape them in action towards the common good. Jung's emerges out of the empirical encounter with patients, seeking health, that require him to find 'good enough' containing and shaping descriptions of what might be the case in the realm of psyche.

Steiner was a theoretician in search of application. Jung was an empiricist in search of theories. Both though, as Wehr admirably shows, wanted to use the 'scientific frame' as their jumping off point (though differently envisaged) and both suffered from this not being widely recognised or allowed.

Both knew of the other, and geographically were proximate, but both ploughed their furrow independently - though, very tangentially, were critically engaged with one another, without, it must be admitted, having a very deep knowledge of the other's work!

Emerging from this reading was the sense that Jung was deeply thwarted by not having an epistemology that allowed him to separate 'psychic' from 'spiritual'. Having absorbed Kant as a young man, 'the things in themselves' were fundamentally unknowable (and yet, like Kant, had to be postulated as an 'existing' reality) so that any sense that consciousness might develop and deepen (beyond an enrichment of its contents and the way it was navigated by our present consciousness) had to be denied (at least theoretically). Jung gets stuck and his 'unconscious' piles up with both sub and super conscious contents, that a skilled practitioner of analytical psychology differentiates in practice but with little or no help from Jungian framing.

This is where Steiner steps in. His was a mind always attuned to precision and he creates a possible framework for such a differentiation. He remains always alert as to which experience emerges from where and the boundaries of what is psychological and what spiritual and how they interrelate always remains to the fore.

There is here the potential for a fruitful dialogue if, as Wehr notes, both men's 'unwanted' disciples, could recapture the exploratory nature of both men's work! Jung needs an epistemological frame that grants objectivity to the forces of the 'psyche'. Steiner needs a greater emphasis on empirical enquiry, grounded in the unfolding histories of individuals, so as to ensure his own vision does not reify into dogmatic certainties.

Wehr is, also, fascinating about the similarities and contrasts in both men's biography. One similarity haunts (quite literally) in that both men at the age of four were initiated into the realities of death. Steiner saw the ghost of a distant relative appealing for help, only learning latter that the unfortunate woman was taking her life, in a distant location, at the exact same time. Jung had his first conscious memory of being excluded from a funeral conducted by his pastor father where Jesus was mysteriously taking a relative to himself. Both were marked (traumatised) by the experience and jolted into a realization of their being more than one world deserving of exploration. Their life quests were set.

However, there was one chapter that I personally found very difficult - this was the one on 'Contrasts and Similarities in East and West'. This shows its age (including that of Wehr's own writing in 1960). Both men were over fond of speculating about the differences between 'West' and 'East' as if these reified entities actually exist (or existed). They are both cautious about the simple adoption of 'Eastern traditions' in the West (which is a truism) but assume that this is because they are both inherently untranslatable and (though highly valuable and indeed noble) completed or transformed by something only the 'West' has (or has developed) and for both this was signalled by the 'Christ event'. This way of thinking is rooted in their notion (explicit in Steiner, implicit in Jung) that there is an evolution of consciousness (and that this evolution is teleologically towards an ever deeper expression of the truth). This may be so, but on the way its understanding cannot be built on wholly misleading caricatures of other traditions - here, most notably, Buddhism, where the Buddha turns up as a world denier in contrast to the incarnate world affirming Christ - or where traditions are lumped together under the rubric of an Oriental mind as if their individuality and differences do not matter!

This aside Wehr offers much food for thought of these two 'outliers' of our culture who have yet been deeply, persistently influential and might be yet more so if the traditions they founded learnt more deeply from one another. 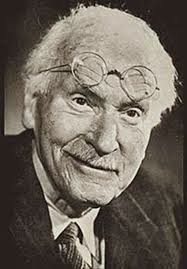